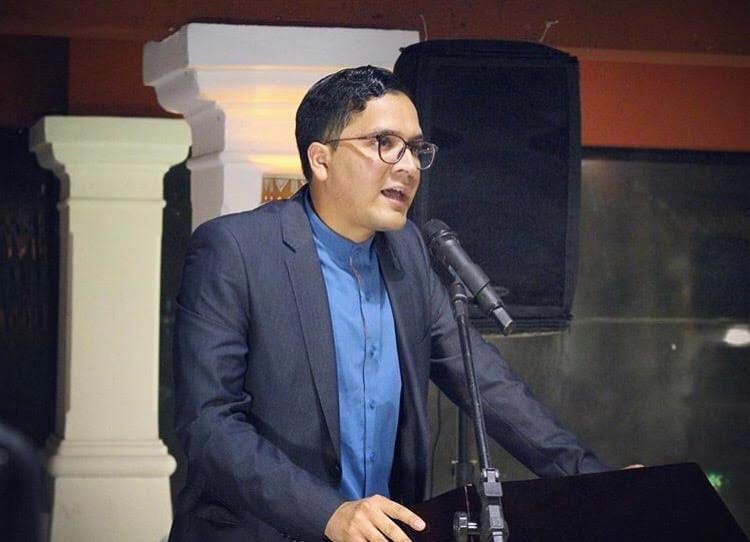 Cartago, Jul 24 (elmundo.cr) – The General Secretary of the Broad Front, Antonio Ortega, pointed out that “at this point we cannot tolerate denialist speeches regarding climate change.”

For Ortega «even today many Creole politicians have dared to say that it is« a fashionable issue », while a majority of [email protected] they vote against the Escazú Agreement and some of the press and the business sector laugh at it. We already know that it is the rural areas and the most vulnerable people who suffer the consequences of environmental irresponsibility.

In this way, it reacted to «the rain and the storm in the cantons of Turrialba and Jiménez, in the districts of Alvarado and Paraíso and throughout the Caribbean, they have caused damage to roads, bridges, shops, homes and local roads; Terrible videos and images of what happened have circulated. Many people between yesterday and today have lived through hell, with losses in commerce, agriculture, livestock and infrastructure. Many towns are cut off. “

Undoubtedly, it is time for solidarity, it is necessary that the State, municipalities, private companies and citizens collaborate with the families and affected communities, however it is also time for reflection to generate and demand changes.

«Last year several legislative fractions competed to see which was the one that cut the most to the budget of the National Emergency Commission and other institutions, all in the middle of a pandemic, to this is added the contempt and persecution of the investigation that they develop public higher education and institutions, “he recalled.

«The location of our country and Central America, and its poverty and systemic inequality, make it one of the areas most affected by climate change. We not only have to do the task of mitigating but also of demanding as a bloc that the world powers do so, among other things, that, only as a region can we have greater weight, “he concluded.

Reduction in Capacity Of Bars, Hotels And Temples Begins This May 13th