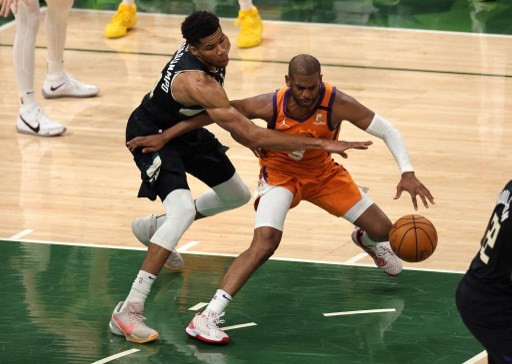 (CRHoy.com) .- From the hand of its star, the Greek Giannis Antetokounmpo, the Milwaukee Bucks became NBA champions by second time in its history.

The Bucks side defeated the Phoenix Suns 105-98 in Game 6 of the final on Tuesday to lift the title.

In the game he certainly stood out Giannis, who fulfilled his role as leader and contributed 50 points in this historic victory for the Milwaukee. His performance also led him to win the MPV for this series.

With this victory, the Bucks end a 50-year drought without a title, since, in 1971, Lew Alcindor and Oscar Robertson led the team to its first championship in history.

After losing in the first 2 games of the final series, Milwaukee changed the chip, won the last 5 games and they managed to consecrate themselves before their people in the Fiserv Arena.